We take the pride in bringing to you specially designed premium blend of tea which is scientifically formulated to manage your blood sugar levels effectively.

We take the pride in bringing to you specially designed premium blend of tea which is scientifically formulated to manage your blood sugar levels effectively. Based on Conventional medicine and Modern Scientific Research and formulated at Da Ravinto Healthcare, it shows myriad health benefits . Our unique formula is palatable in taste and has unmatched quality and greater bio availability. Replace your sugary caffeinated teas with our sugar free, caffeine free and dairy free tea to get long term health benefits. 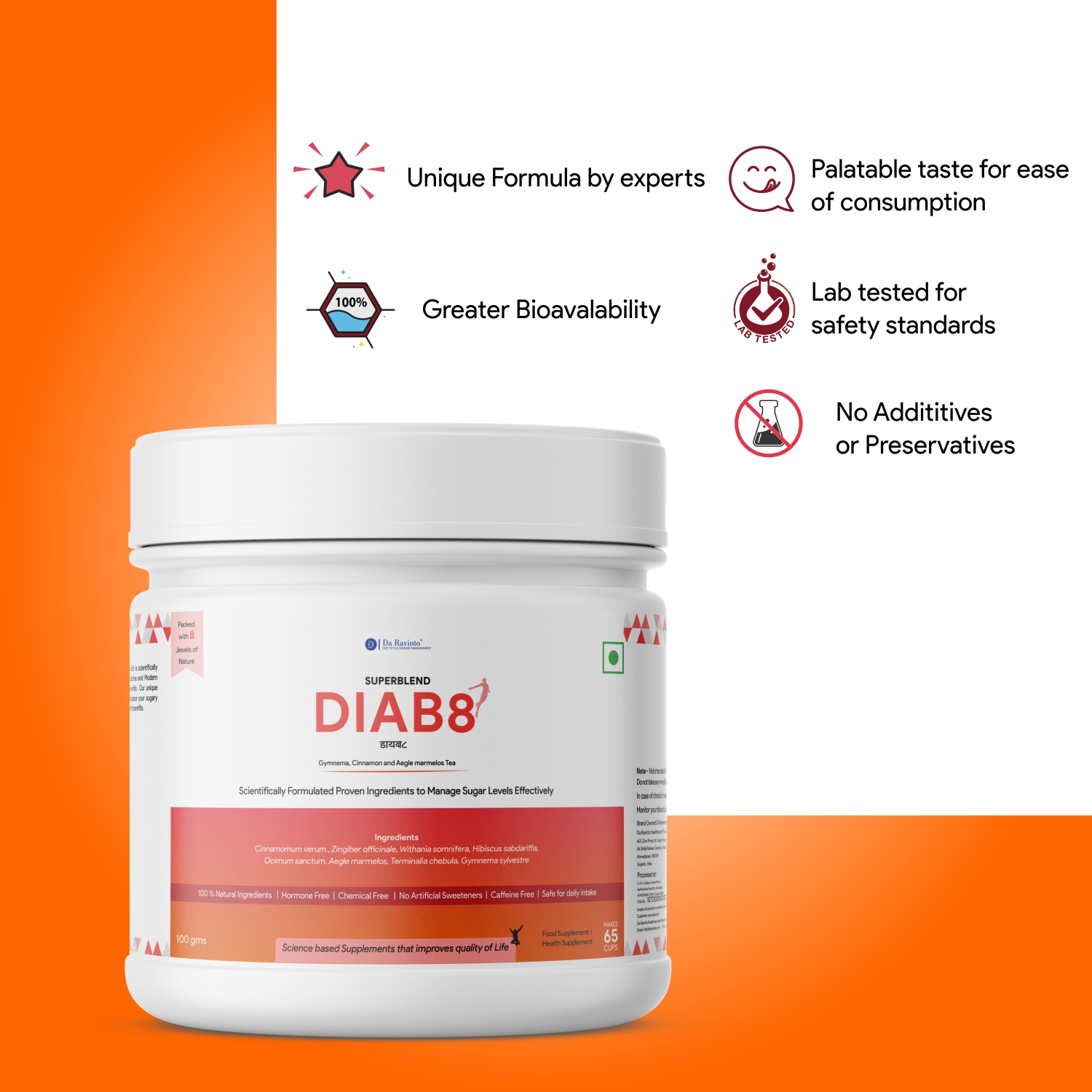 Benefits of taking our DIAB8 Tea 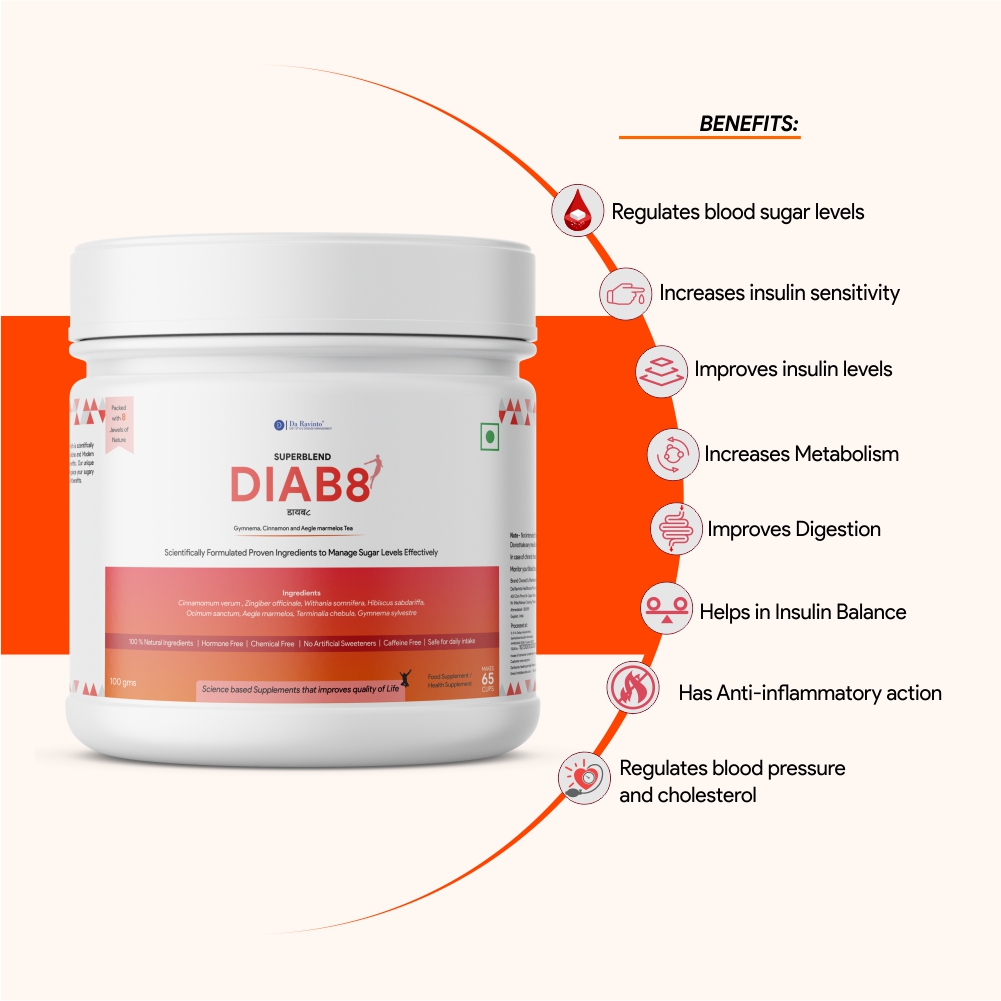 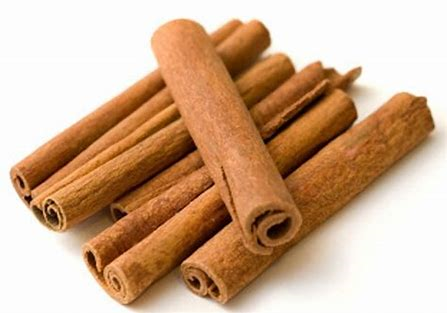 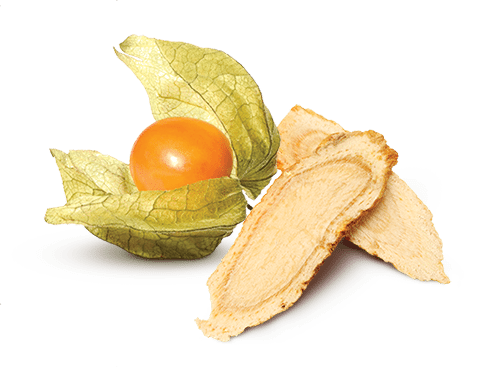 is widely used as an Indigenous drug of India and has shown promising results in management of diabetes. It is an official drug and is mentioned in the Indian Pharmacopoeia. There are number of western world studies also on its effect in lowering blood sugar levels. It possesses anti‐inflammatory, antitumour, antistress, adaptogenic ,antioxidant, immunomodulatory, hematopoietic and rejuvenating properties besides its positive influence on the endocrine, cardiopulmonary and central nervous system. 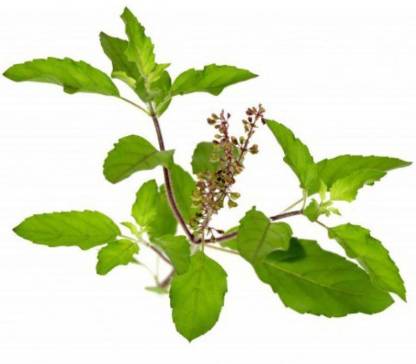 This plant is known for its medicinal properties since ancient times. Modern research has proved that it has a lipid-lowering effect that is a beneficial property in preventing cardiovascular disease in diabetes.

is one of the most well liked spices in the world. It’s consumption can have a favourable impact on measurement of glucose and lipids in patients with diabetes. It also has antioxidant and anti-inflammatory properties. 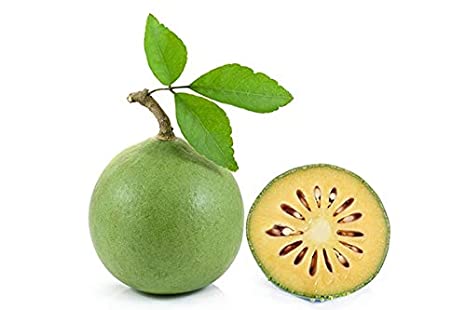 It regulates the production of insulin from the cells into the blood stream. Study show it has protective effect on the pancreas. 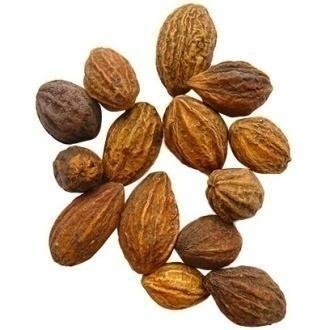 It is called the king of herbs because of its holistic healing properties of illness. It decreases blood sugar by increasing insulin production from beta cells of pancreas and also prevents breakdown of starch to glucose. There are studies showing hypoglycaemic effect of T. Chebula. 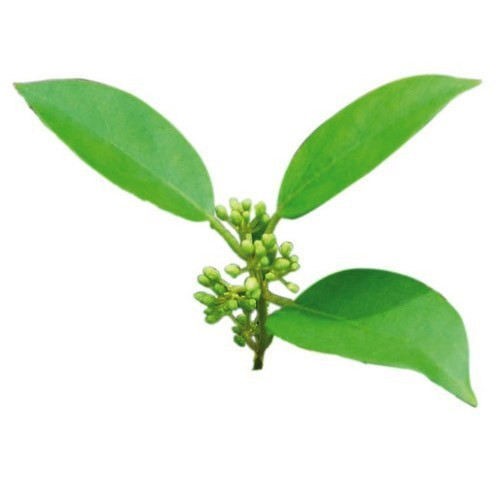 How to Brew Our Tea?

WHO CAN USE THIS DIAB8 TEA?

People who are Type 2 Diabetic, Pre-Diabetic and those having Insulin Resistance, high Cholesterol, high Blood pressure or Metabolic Syndrome, have shown to get good results with DIAB8 tea.

IF I TAKE THIS PRODUCT, WHAT DIET SHOULD I FOLLOW?

Following a good diet which supports insulin levels, low glycaemic index, right carbohydrates and good quality protein along with optimum nutrients help in Diabetes. You can also email your queries to info@daravinto.com and our certified nutritionist will get back to you.

HOW MANY CUPS CAN I MAKE OUT OF 1 BOX?

WHAT IS THE BEST WAY TO CONSUME?

ARE THERE ANY SIDE EFFECTS WITH THIS PRODUCT?

Our tea is a combination of ingredients which are natural and hence shouldn't have any side effects. Unless you are allergic to any of the ingredients. If you are on any other medication, please consult your doctor.

IS IT SAFE TO CONSUME EVERY DAY?

We use plant based premium natural active ingredients which are safe on the body. Being 100% natural and preservative free, hormone and chemical free, it is safe for daily consumption.

CAN I CONSUME THIS TEA EVEN WITH THE ONGOING MEDICINES?

Yes! You can consume this tea with your medicines. Keep at least an hour of gap in any medicine and the tea. You should monitor your blood sugar levels regularly as a good practice and consult your doctor for lowering medicines accordingly. However, in case of chronic health issues, consult your healthcare provider before taking any new products. If you have any queries feel free to contact us at info@daravinto.com

WHAT RESULTS CAN I EXPECT FROM THIS PRODUCT?

For better results you need to balance with a clean, holistic lifestyle routine and exercise. If you plan to take this product you will see improvement in blood sugar levels and better insulin levels, cholesterol and other health benefits. We highly recommend that you connect with our nutritionist post purchase for guidance.

HOW IS IT DIFFERENT FROM ANY OTHER TEA AVAILABLE IN THE MARKET?

Our products are made of premium plant formulas which are unique and based on pure science, we take utmost care in getting the best active ingredients and this shows in our results. Compare our natural food supplements with chemically loaded formulas or medicines and be your own judge. It is caffeine, Soy, Dairy, and Sugar free. Experience it yourself and the first cup of our tea will answer this for you. 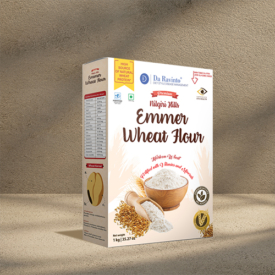 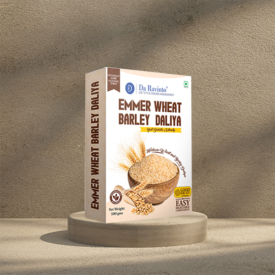 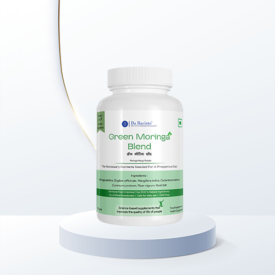 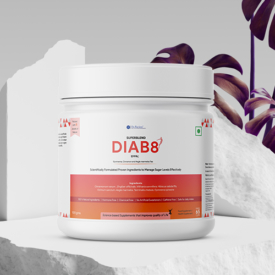 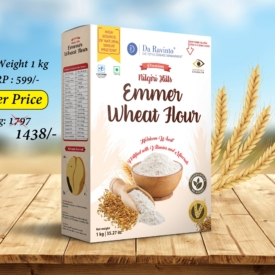 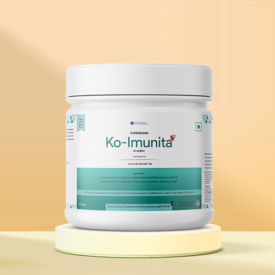 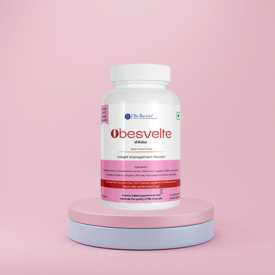 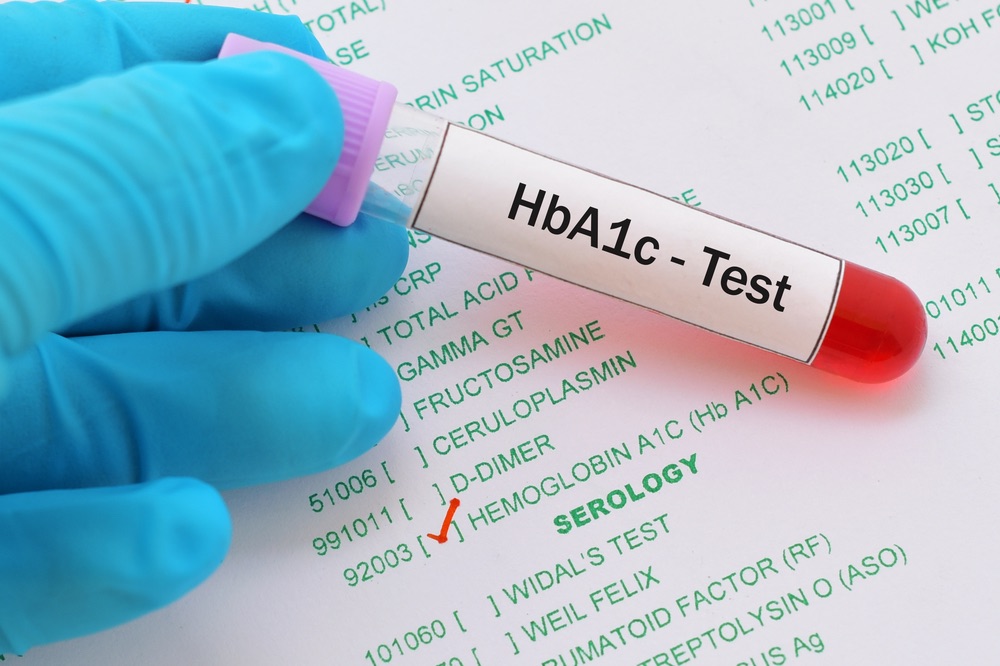 Prediabetes if Diagnosed Early Can Be Reversed

If you have been recently diagnosed with prediabetes, you can count yourself lucky because this mea 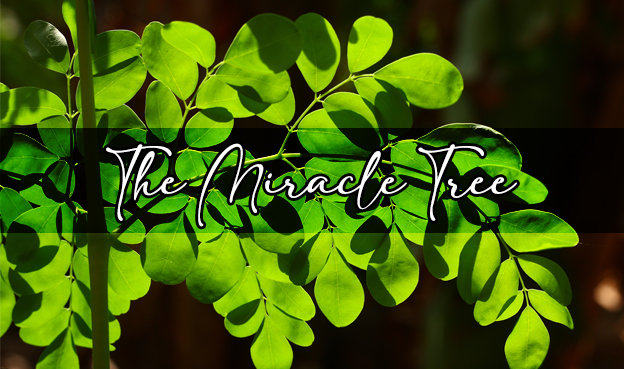 The Miracle Tree: How & Why Moringa Should be Used Daily 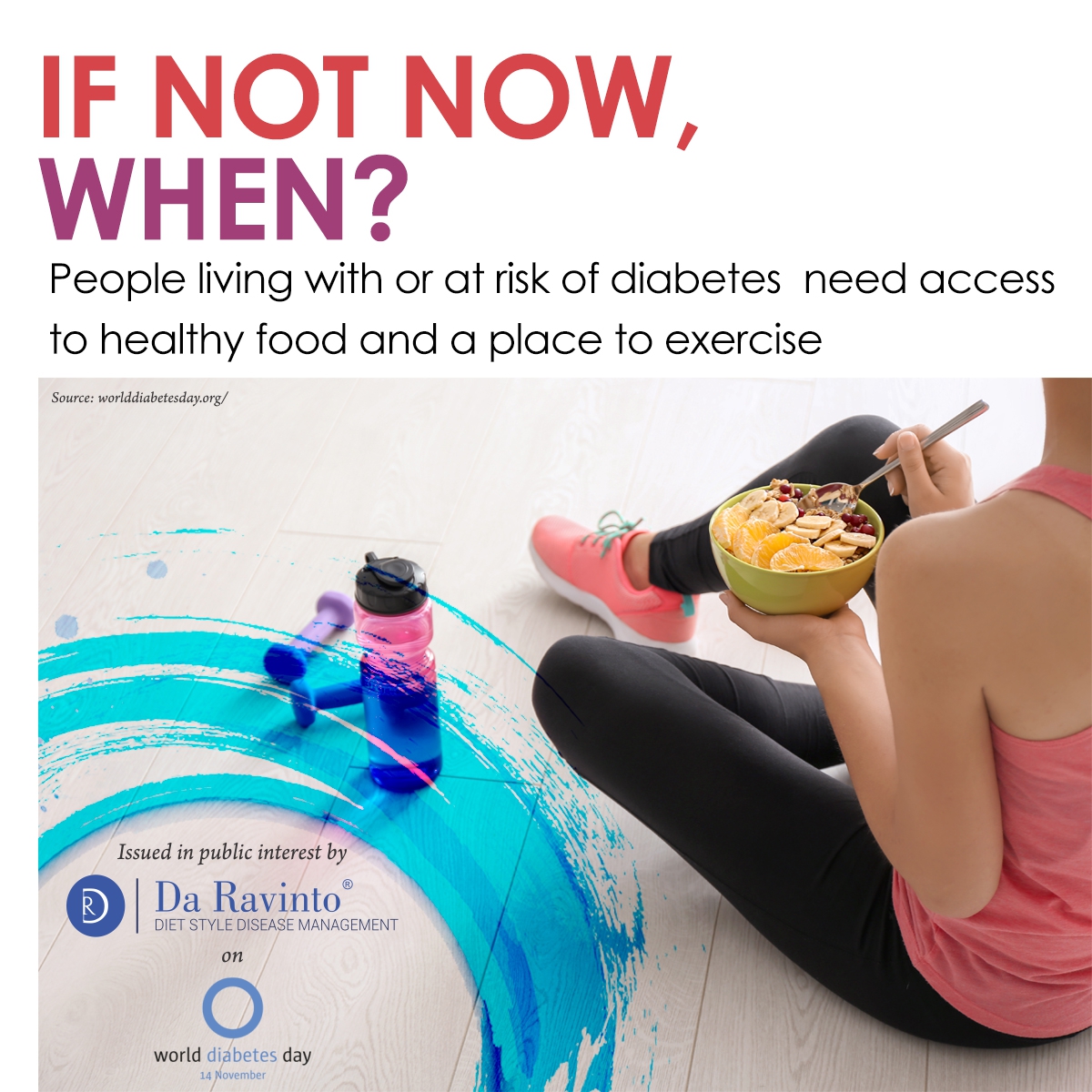