Emmer and Barley both have scientific data supports its health benefits for diabetes, cholesterol and other conditions like obesity, heart disease, weight loss. Barley can rapidly improve people’s health by reducing blood sugar levels and the risk for diabetes. The secret lies in the special mixture of dietary fibres found in barley, which can also help reduce people’s appetite and risk for cardiovascular disease. Dietary fibres from barley kernel generate an increase of the gut bacteria Prevotella copri, which have a direct regulatory effect on blood sugar levels and help decrease the proportion of a type of gut bacteria that is considered unhealthy.  Barley is high in a specific type of soluble fibre called beta glucans. In fact, it has more beta glucan fiber than any other grain. It slows glucose absorption, helping maintain blood sugar levels. Another benefit of beta glucans is the lowering of total and LDL cholesterol. Barley is rich in magnesium, copper and other trace minerals. Adding the richness of Emmer and Barley to your daily diet is a smart choice. It can be called a Superfood on its own due to the nutritional properties. It will keep your Inside happy by taking care of your gut health too. 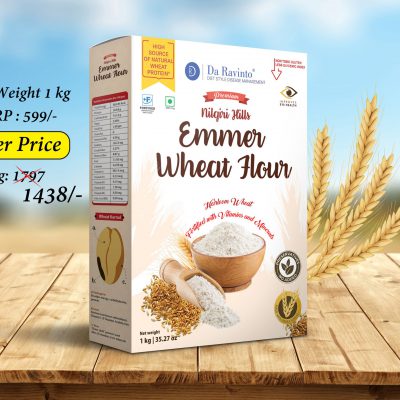 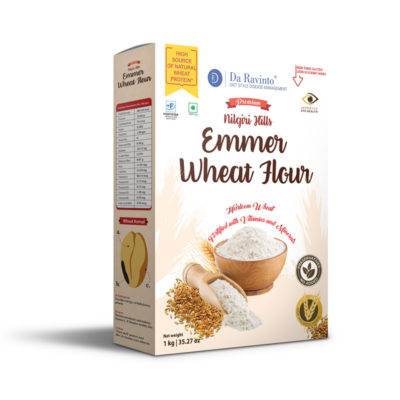 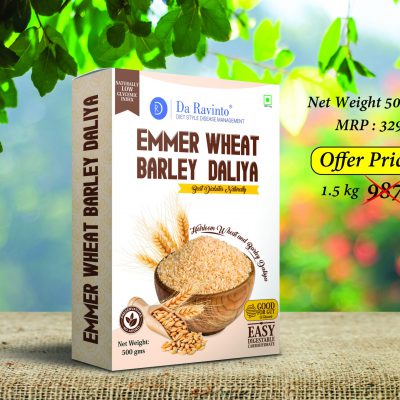 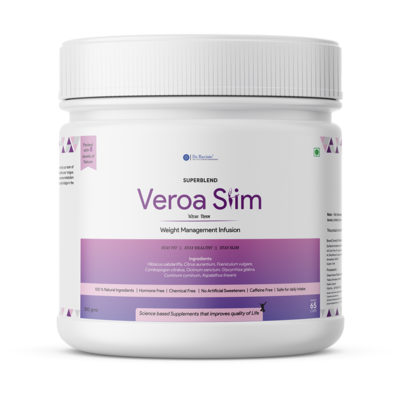 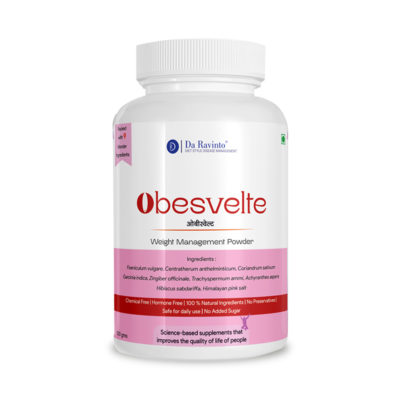 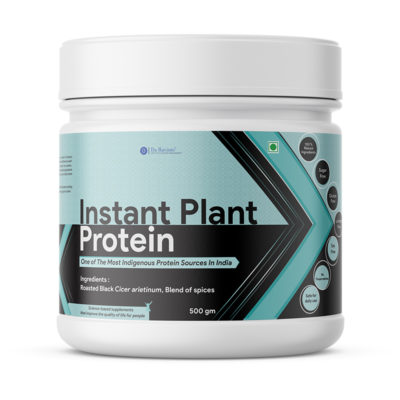